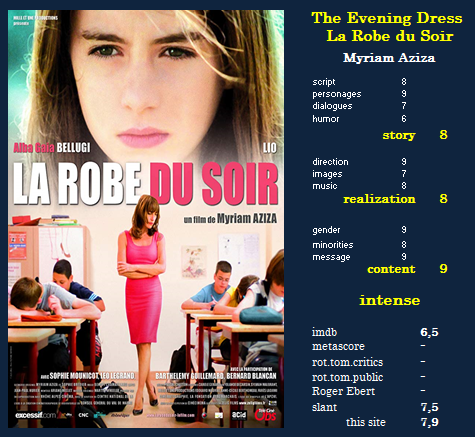 A 12-year-old girl transforms a crush she has for a (female) teacher into an obsessive jealousy. Unable to talk about it with anyone, she locks herself up in an inextricable situation. One hopes that the situation will ultimately resolve itself in a positive way, although everything points out towards a dramatic end.
Cleverly brings the position of the teacher into perspective
Great performances!
Cast: Alba Gaïa Bellugi, Lio, Sophie Mounicot
Director: Myriam Aziza
Writers: Myriam Aziza, Sophie Bredier
Music by Martin Wheeler
Cinematography by Benoît Chamaillard
Film Editing by Ariane Mellet 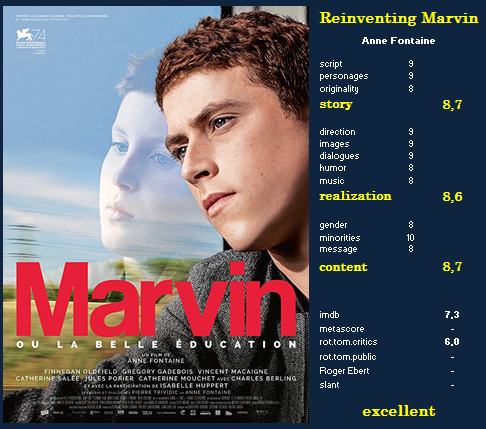 A young gay man stages a theater play about his youth, which enables him to distance himself from the environment where he grew up and allows him to come to term with it / Excellent scenario “like a postmodern collage” [Diego Semerene]

A girl grieves for her best friend 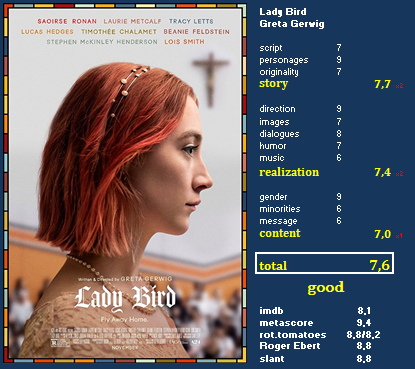 Nuanced approach of all the things on which the life of a teenage girl is built / Excellent acting, great editing! However, a too “uniquely American” comedy, as Christopher Gray puts it. 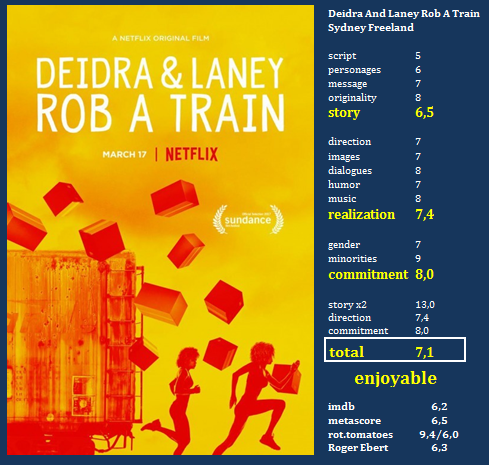 A weak script, but the light tone, a nice cast, some good dialogues and good music make it fun to watch
SPOILER: The engaging tone of the movie comes mainly from the fact that all the personages are on the side of the thieves and help them get away with it, except the detective who ends up being the bad guy.

Variation on Groundhog Day. Lots of quality but some weaknesses in the scenario 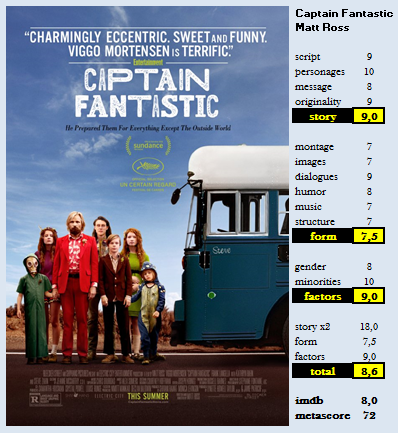 An excellent tribute to Noam Chomsky

Because of the M.P.P.C. (or Hays Code)  that started to be fully implemented in 1934, Lillian Hellman had to change the story of her first play The Children’s Hour based on a true story in which two teachers are accused of being lesbians into a more acceptable triangular relationship..In These Three the two female teachers are in love with the same man.
In 1961, William Wyler made a remake of his own 1936 film, using this time the original story and the original title of the play.