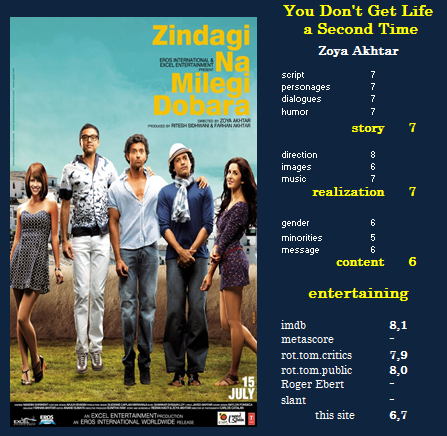 Funny, good story and direction, some good – but at times childish – music, but weak content

Muratova’s images have their own language, her dialogues are very poetic – although at times obscure – and the abrupt cuts do not hinder the continuity. Original and powerful! 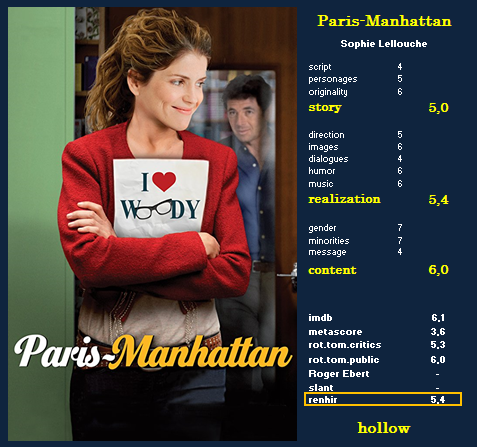 Another “liberated” woman whose ultimate goal is romance, love, and marriage!

A finely chiseled description of a friendship between two women. Excellent direction and performances 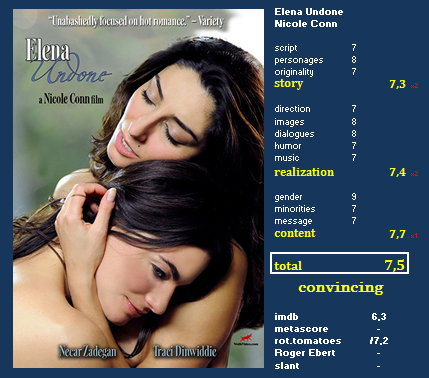 Excellent scenario and some fantastic editing.
Many have called it a bad movie (see the main ratings) because of its scandalous theme – two middle-aged women falling for two young men they know. However, the same critics wouldn’t have blinked if the movie had staged two men falling for their daughter-in-law. Hypocrisy at its best! 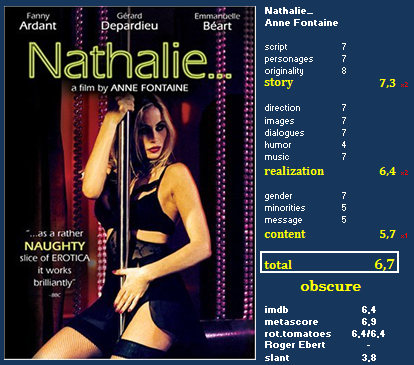