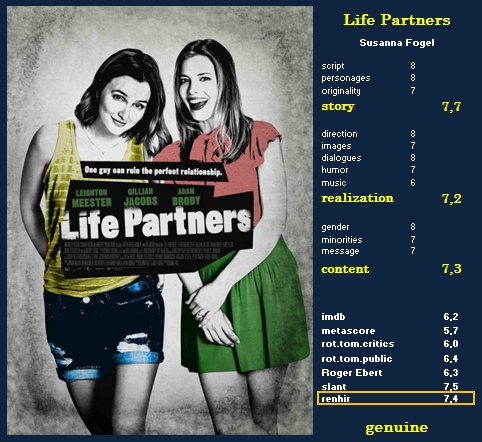 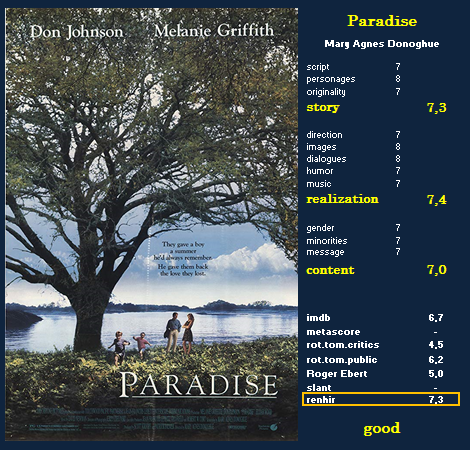 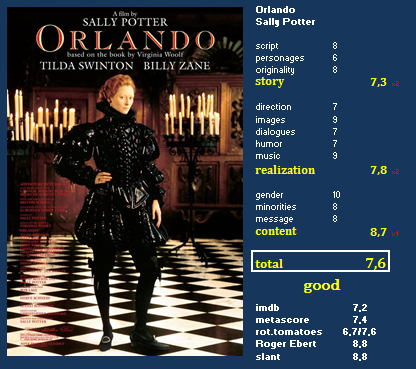 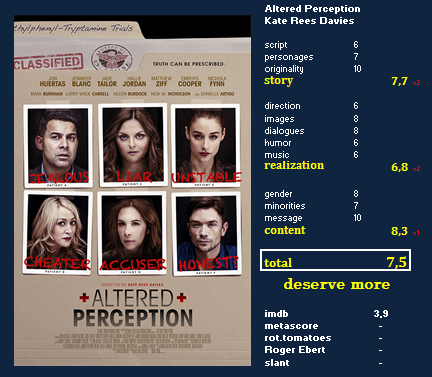 With its strong but disturbing message, its unconventional camera work. and its very original script, this movie deserves a much more encouraging reaction, but it seems that few critics ventured to see it. Or is it because the pharmaceutical industry has been lobbying around? 🙂
Very original first feature in the trend “cinema-vérirté” / Nice team-work although at times awkwardly amateurish / Pity Kate Davies didn’t find it necessary to provide the viewer with a cinematic conclusion other than a few quotes from Forbes and Vanity Fair. 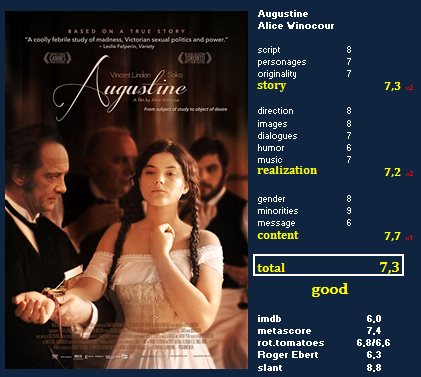 Jean-Martin Charcot, a 19th-century neurologist famous for his work on female hysteria, owes his success to the influence of his wife and the capacity of his favorite patient to ‘fake’ her seizures. 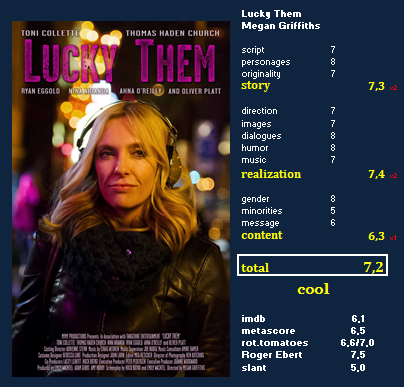 Good dialogues and humor, with a movie within the movie 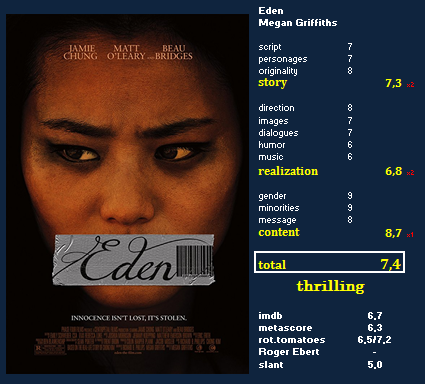 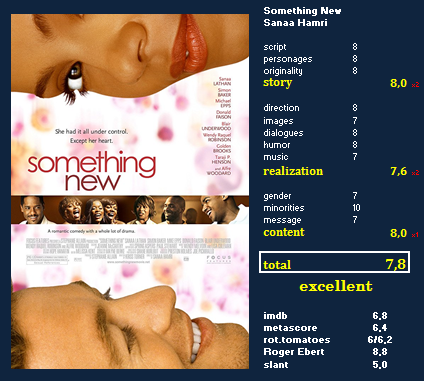 “The boy is just white, he’s not a martian!”
Romantic comedy built around the racial divide: a black woman does not accept her feelings towards a white man / great performance by Sanaa Lathan / nice choregraphy
The rom-com part of the movie is handled in the first half hour, which allows Sanaa Hamri an hour time to dig deeper and create tensions by showing subtly how prejudices, family values, differences in humor, etc. interfere in this mixed-race relationship.
“”Something New” delivers all the usual pleasures of a love story, and something more.” [Roger Ebert] 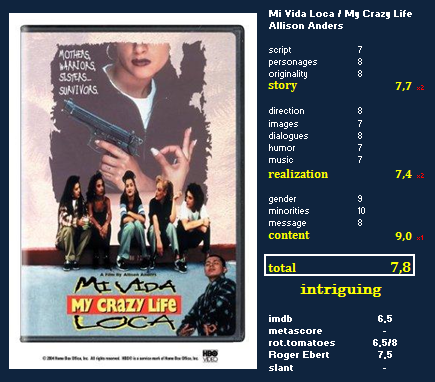 Lesbian love through the eyes of male directors 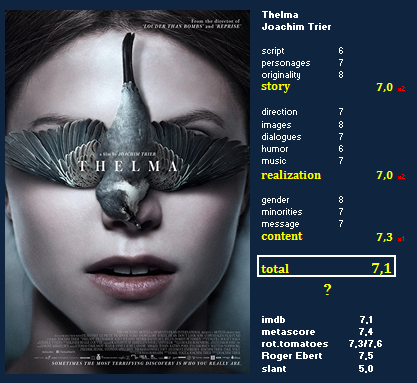 This site is part of Humanities Commons. Explore other sites on this network or register to build your own.
Terms of ServicePrivacy PolicyGuidelines for Participation